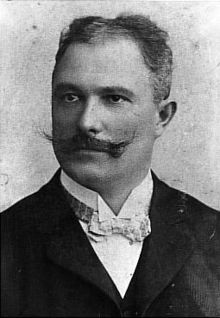 Johann Puch (1862 - 1914) was an inventor and mechanic from Austria. He moved to Graz and in 1991 started manufacturing bicycles.  In 1898 he founded and named his company Erste Steiemarkische Fahrrad Fabriks AG , meaning "First Styrian Bicycle Co." Puch bicycles were sold across Europe.

Puch was experimenting with Automobiles and expanded in to Motorcycle in 1901 and cars by 1904. One of the earliest cars was a 1900 Puch Voiturette - 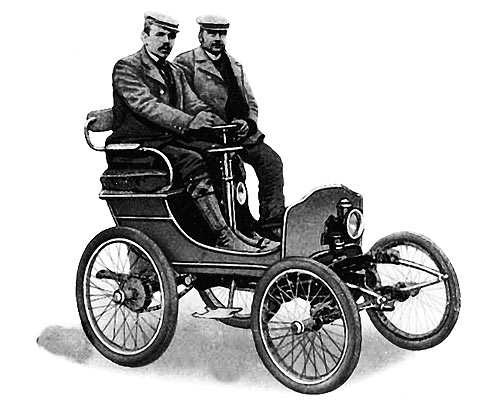 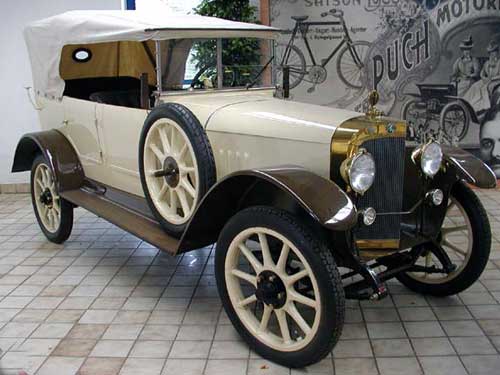 During the war, Puch was manufacturing military vehicles and cars for the Austro-Hungarian army and the Royal family. After the war, Puch was not in good financial health and in 1923 bankers had sent one Engineer Giovanni Marcellino to the Puch factory to wind up its operations. Marcellino , instead of winding up the operations , settled down and started work on improving a split-single cylinder, 2-stroke engine design. Marcellino made a very successful  design of this Split-single cylinder engine and went on to win the German grand prix with a supercharged , split-single Puch. 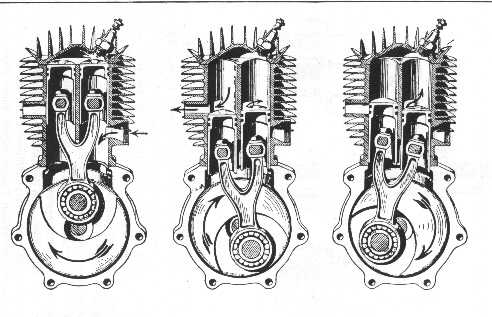 Cars, Trucks and motor cycles were continued to be manufactured under Puch and Steyr-Puch names.

One of the famous motorcycle was the Puch 250 SGS fitted with split-single cylinder , 2-stroke engine released in 1953. These motorcycles were exported to USA and sold as "twingle". The SGS 250 production continued till 1970. 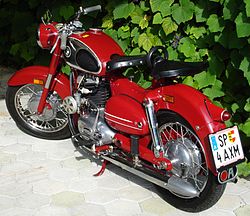 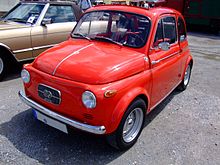 Building on the military vehicle experience of the world wars, Puch was manufacturing many types of military and off-road vehicles . The most famous and the well known vehicle across the world was the Steyr-Puch Pinzguarer . This vehicle was in production from 1970 till the late 90s. 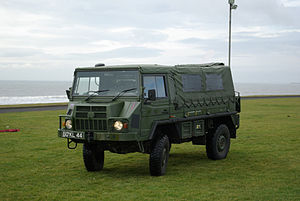 Puch was most famous for its small 2-wheeler range - mopeds. The most famous was the Puch Maxi launched in 1970. Close to 2 million of these units were sold across the world from 1970 onward. 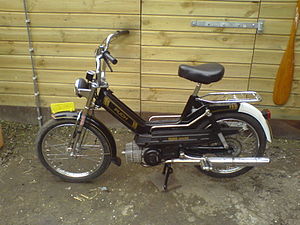 In India , the Puch mopeds were manufactured by Hero Motors as Hero Puch from 1988 till 2003.

In 1987 , the motorcycle division of Steyr-Daimler-Puch was sold to Piaggio.

The Puch and the Steyr-Puch logos -