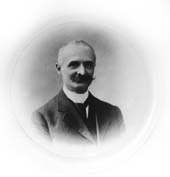 Marius Berliet (1866 - 1949), of France started experimenting with engines and cars in 1894/95 and produced a single cylinder engine car.This car sold only a few numbers till 1900. By 1900, Berliet designed and manufactured reliable cars. 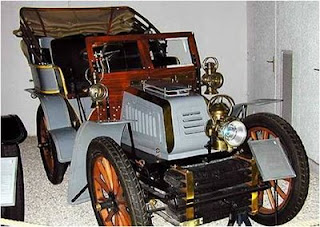 Marius Berliet was interested in manufacturing large trucks and by 1917 was a supplier of trucks  for the French army. Cars continued to be manufactured till 1936 and one of the famous car was the Berliet Dauphine with independent front suspension. 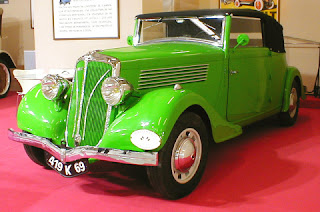 After cessation of car manufacture, Berliet continued to build large trucks. One large truck was the 1957 , Berliet T100 - 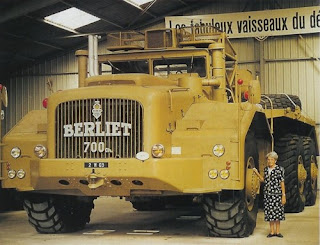 While Berliet had no connection with manufacture of Locomotives, the logo depicts a locomotive. It is believed that this was related to the financial bailout by ALCO in 1906 which led to the adoption of this logo by Marius Berliet. 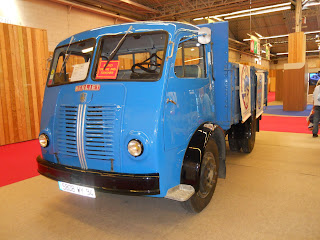